The I3 RS32 is the latest 3D printer to be assembled by yourself from MakerFr, it was developed by Romaker under the GNU GPL license with the ideas and support of members of the MakerFr forum, as well as feedback from the I3-RS, thank you all!

The I3 RS32, compared to the I3RS, now incorporates 32-bit electronics as well as other improvements. 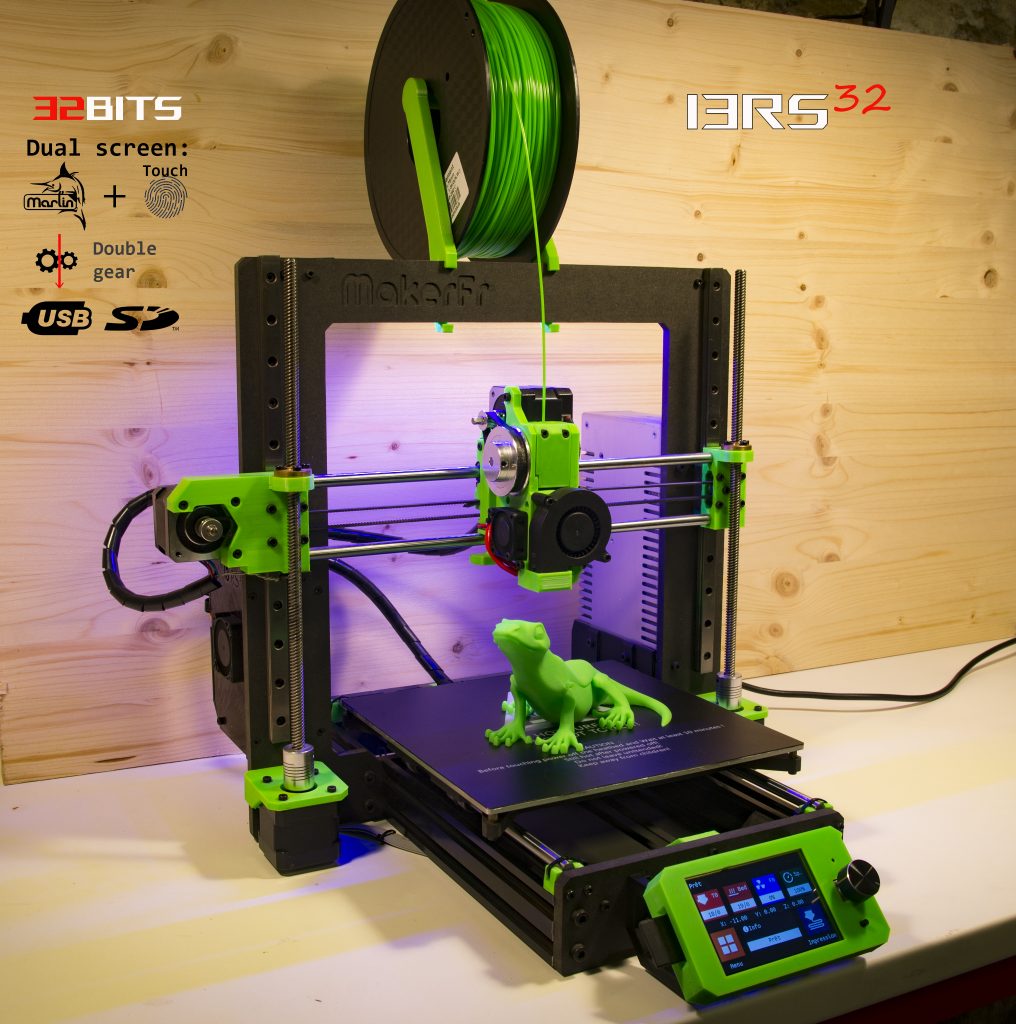 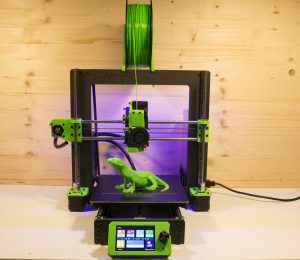 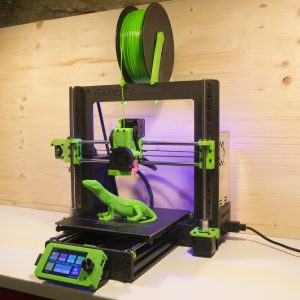 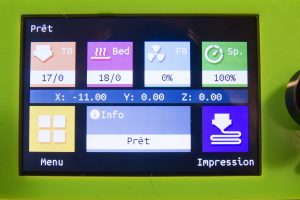 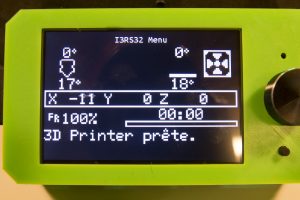 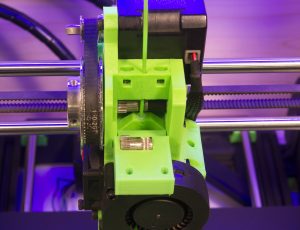 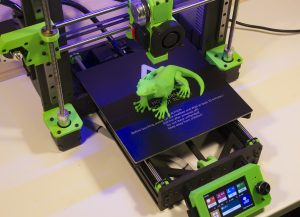 In short, this new machine will satisfy the most demanding in terms of quality, speed and design, which places it alongside the most high-end Cartesian printers on the market for a much lower cost price!

In addition, the tutorial is more detailed, wiring and flash firmware simplified, all to make it even more accessible to beginner makers!